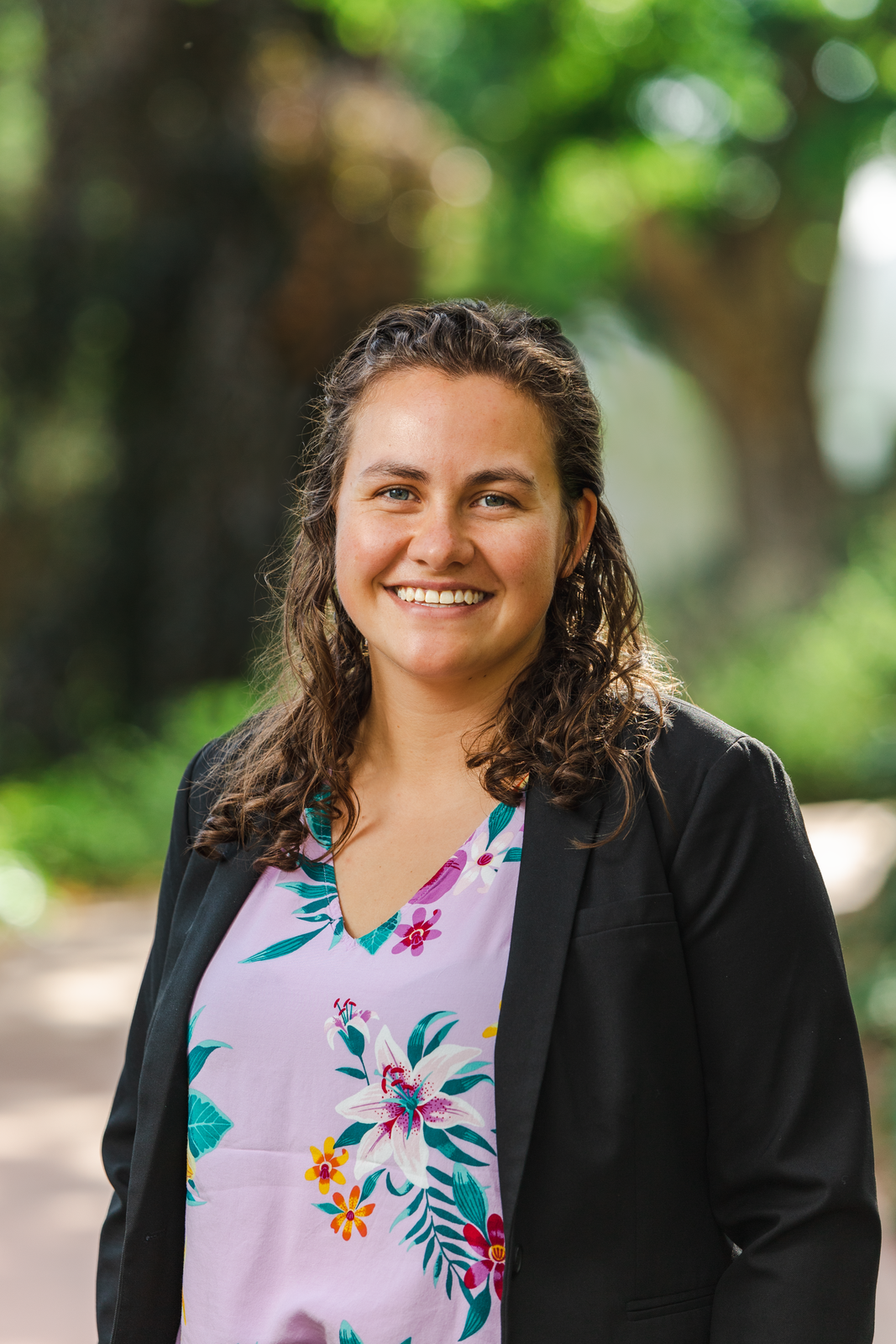 Emily grew up in Highlands Ranch, CO and graduated from the University of Colorado Boulder in 2017 with a double major in International Affairs and Political Science with minors in Leadership and Spanish. Both during and after college, Emily has worked with various nonprofits whose focuses range from immigrant community integration to international development. While attending CU Boulder, she spent her summers teaching youth leadership in China, coordinating community development projects in the Navajo Nation and guiding backpacking trips for the school’s Presidents Leadership Class. After college, she led a group of young adults on a four-month service trip to Haiti and Jamaica and loves learning about diverse cultures and exploring new places. Prior to joining the Foundation, Emily worked with an in-house legal team for a large corporation in Denver.

Emily enjoys spending every free moment in the outdoors—she and her five-year old rescue dog can be found hiking, running, backpacking, kayaking and canyoneering together every chance they get.