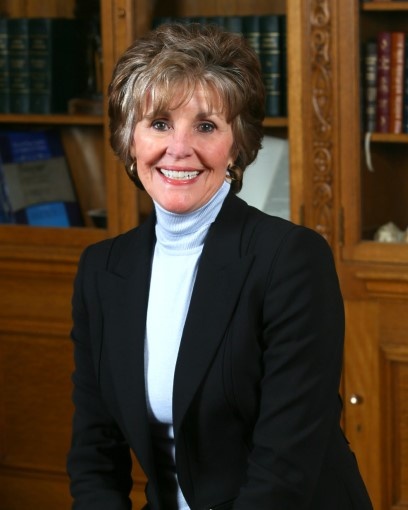 Nechie Hall founded Vladimir Jones, Colorado’s original independent, integrated advertising agency, with offices in Denver and Colorado Springs. Nechie has served as the company’s President, Chief Executive Officer, and is currently Chairman of the Board. In 2003, her firm was honored by El Pomar Foundation as the first recipient of the Corporate Philanthropy Award.

Nechie has served the community in numerous ways including serving on almost 25 boards. She was the Interim Chief Executive Officer of the Colorado Springs Fine Arts Center in 2014. She was the first woman to be recognized as the Chamber Business Citizen of the Year and in 2014 was named the Business Leader for the Arts recipient by the Cultural Office of the Pikes Peak Region. Nechie recently retired after 18 years as a Trustee of the Myron Stratton Foundation. She has served on the boards of CASA, Goodwill, Pioneers Museum, St. Francis Foundation, founding Board of the Sports Corporation, the Colorado Springs Economic Development Corporation, Colorado Springs Chamber of Commerce, and the University of Colorado Anschutz Campus Board for Bioethics and Humanities, to name a few. Additionally, she served in numerous leadership roles on committees to enhance and build the presence of the United States Olympic Committee in Colorado.

She is currently a member of the Colorado Springs Fine Arts Center Board of Trustees. Nechie has served as a Trustee of El Pomar Foundation since 2015.