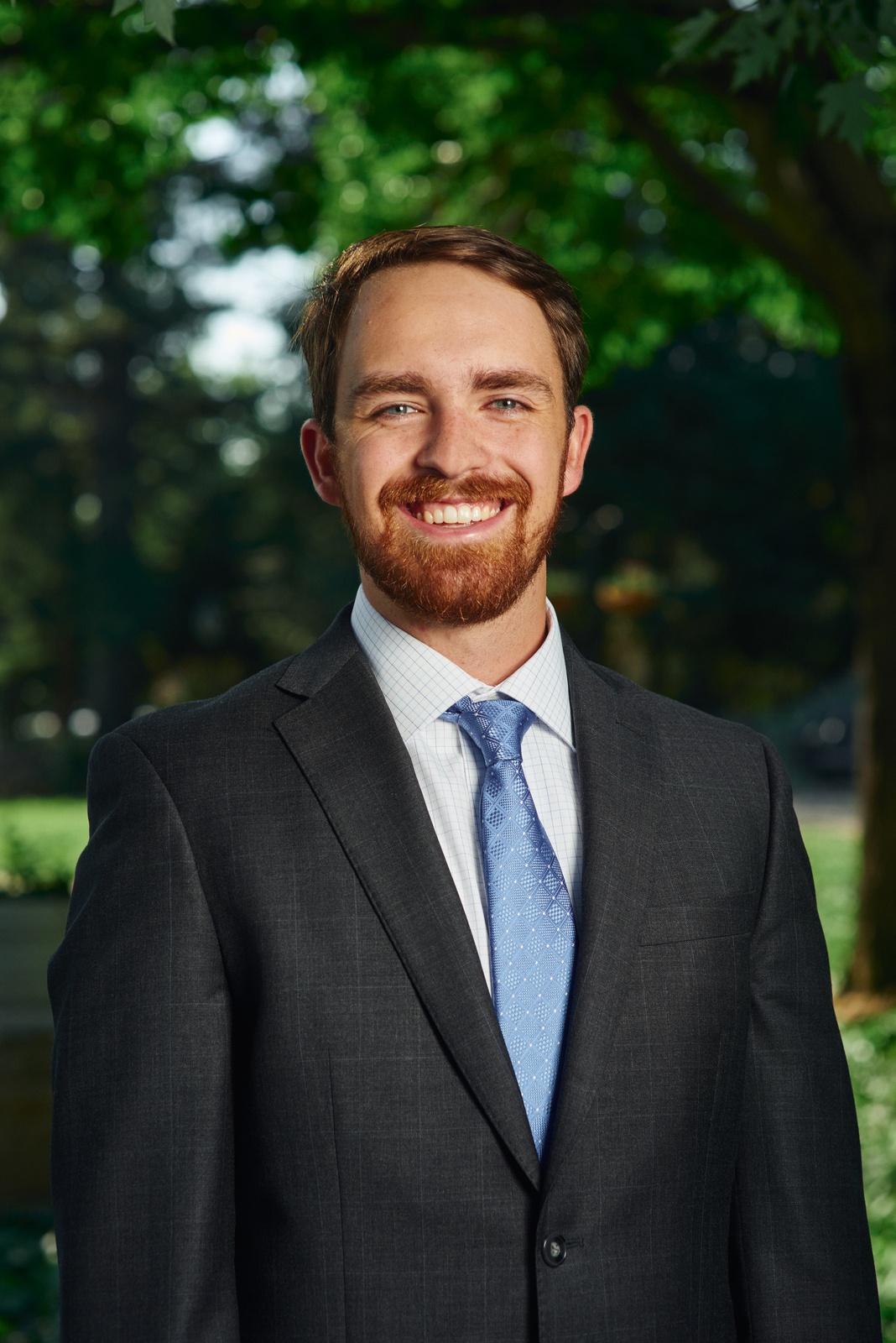 Will Keyse joined El Pomar Foundation as a member of the 2020 Fellowship class. As a 2nd Year Fellow, Will serves as a Program Director for Awards for Excellence, Communications, Fellowship Recruiting, New Fellow Orientation, Western Legislative Academy and American Council of Young Political Leaders. In addition, Will supports the Central Peaks region.

Will grew up in northeast Denver before graduating with honors from the University of Puget Sound in Tacoma, WA with a major in comparative politics and a minor in Spanish. While at Puget Sound, Will served as a writing and academic skills tutor, new student orientation leader, outdoor guide, sports page columnist and line cook. He has had opportunities to present institutional research at a national writing center conference, conduct political research in South Africa, teach summer school literacy classes to Denver middle schoolers and spend several months studying Arabic and Middle Eastern political systems while living in Morocco. Since returning home to Colorado, Will has been an active nonprofit volunteer, serving on the Board of Directors for CASA of the Pikes Peak Region, the Membership Committee for Colorado Springs World Affairs Council, and as a Spanish and French translation coordinator at the Migrant Center for Human Rights.

In his free time, Will enjoys keeping up on his language skills, doing crosswords, playing basketball and pickleball, and plucking away on the guitar and banjo.