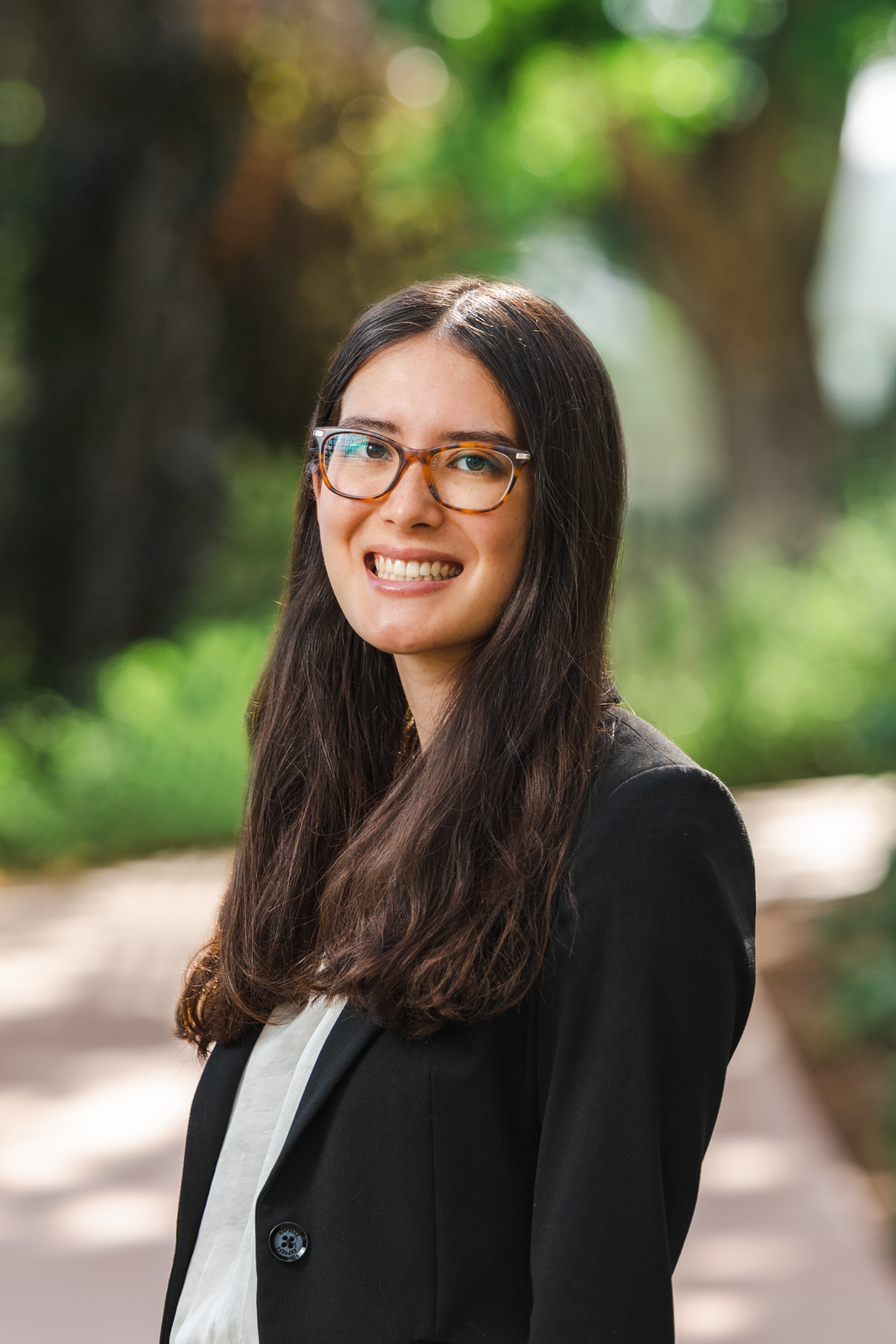 Phoenix grew up in Grinnell, Iowa before moving to Colorado Springs to attend Colorado College. She graduated in 2022 with a degree in International Political Economy. While at college, Phoenix competed in Mock Trial and occasionally judged high school debate tournaments. She also worked in Annual Giving and as an economics tutor. Phoenix first became interested in the nonprofit sector while working on a student-led research team at the Quad Innovation Alliance and continued to pursue this work as a development intern with a foreign policy think tank. In her free time, she enjoys reading, playing board games and spending time with her cat.