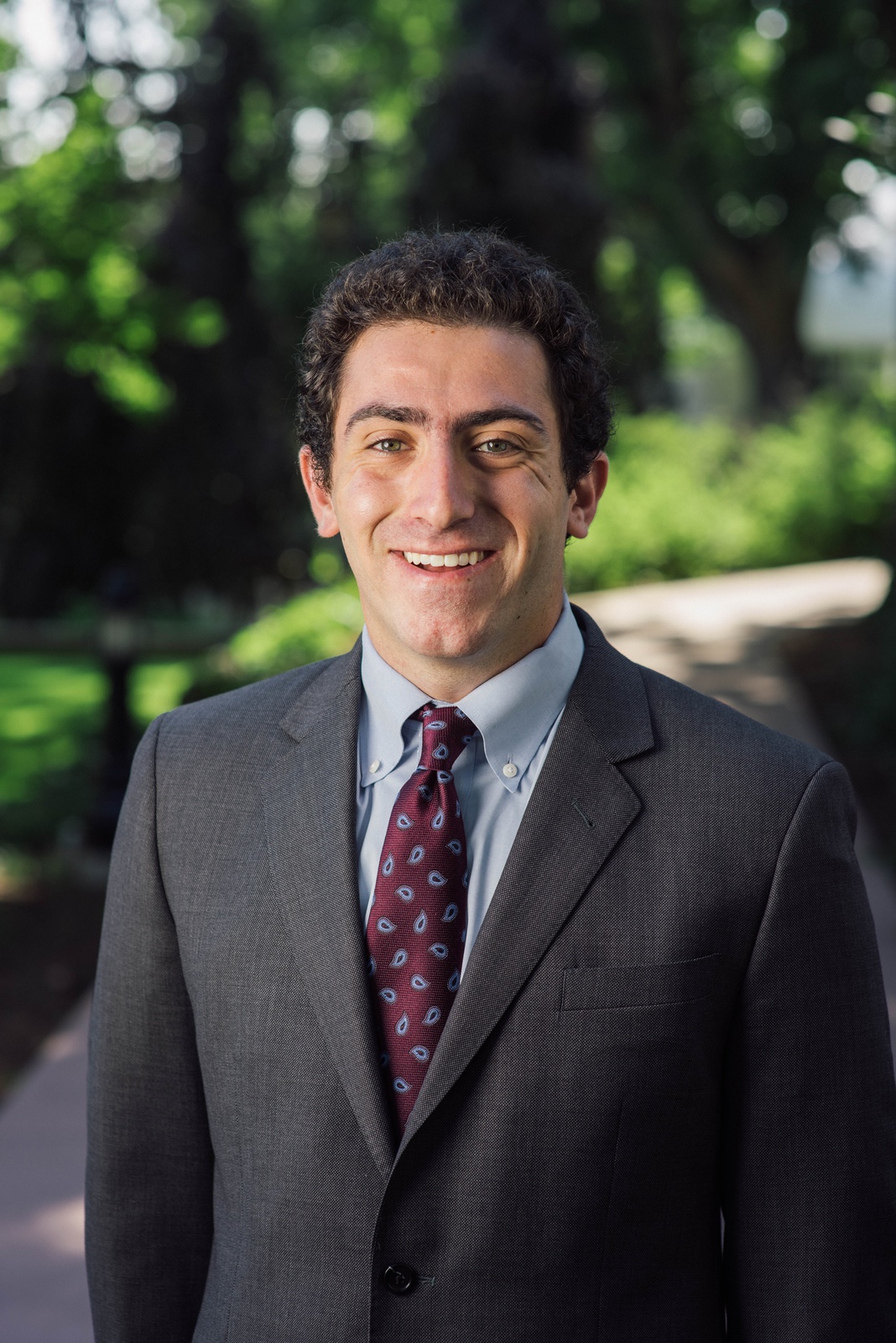 Alex grew up in Englewood, Colorado and graduated from Whitman College with degrees in economics and psychology. During his time at Whitman, Alex was a four-year travel team member and captain of the men’s swim team. Alex served as the president of the Student Athlete Advisory Committee at Whitman as well as the philanthropy chair of his fraternity, Tau Kappa Epsilon. After attending as a camper for ten years, Alex spent his summers in college as a counselor at Geneva Glen Summer Camp in Morrison, Colorado. He is passionate about helping kids develop friendships and identity through the outdoors. In his free time, Alex enjoys cooking, supporting Colorado sports teams and finding new trails to hike throughout the Colorado Rocky Mountains.