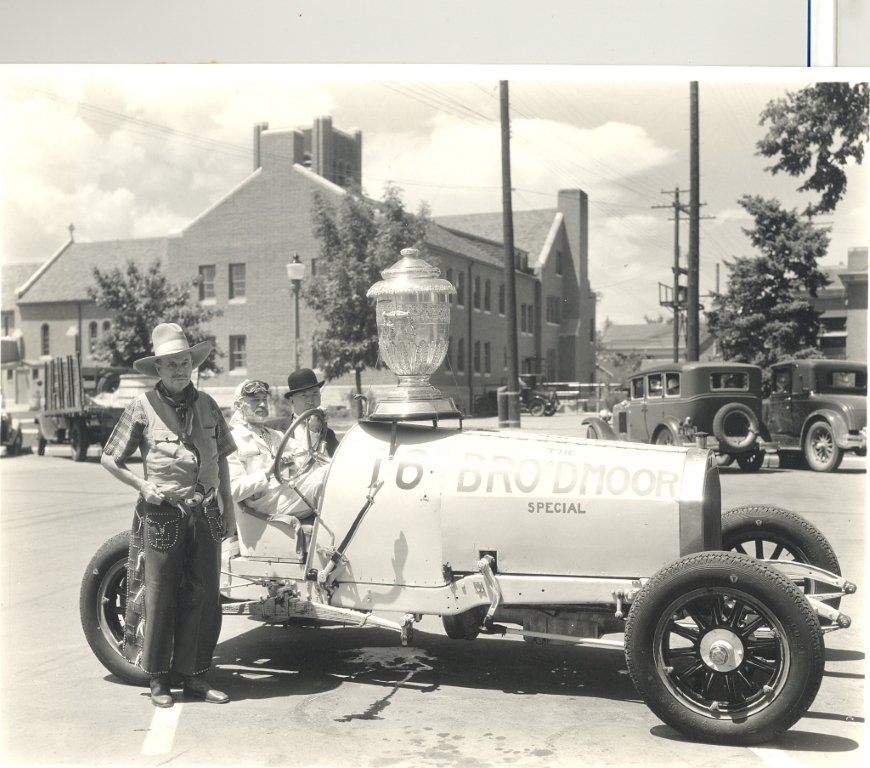 Pikes Peak, with its sweeping elevation, rugged outlines and dramatic, snow-covered summit, has been the defining feature of Colorado Springs’ skyline since General William Jackson Palmer founded the city in 1871. This weekend, drivers from across the world will come to compete in the world’s second oldest motorsport race and ascend the famous mountain.

Early Pioneers climbed the mountain; some even rode burros to the top. Later on, a railroad was built. Spencer Penrose and a group of investors established the first road for motorists up Pikes Peak, and this weekend marks the 91st Pikes Peak International Hill Climb race.

The first race, run in 1916 shortly after the construction of the Pikes Peak Highway, was a media spectacle: over 650 news outlets nationwide covered the event.  They reported that it was organized by a “noted Colorado Springs sportsman,” Spencer Penrose. The trophy commissioned by Penrose was an extravagant silver prize made by noted silversmiths Bailey, Banks and Biddle.

Penrose is depicted above, sporting Western attire, with one of the original trophies from a later year. The car seen above, The Broadmoor Special No. 16, is nicknamed the “Yellow Devil.” It is a modified 1918 Pierce Arrow that raced between 1922 and 1932.

The Yellow Devil, along with two other contemporary PPIHC race cars, are on display in the El Pomar Carriage House Museum, which will be expanded to accommodate for a new PPIHC museum come 2014. 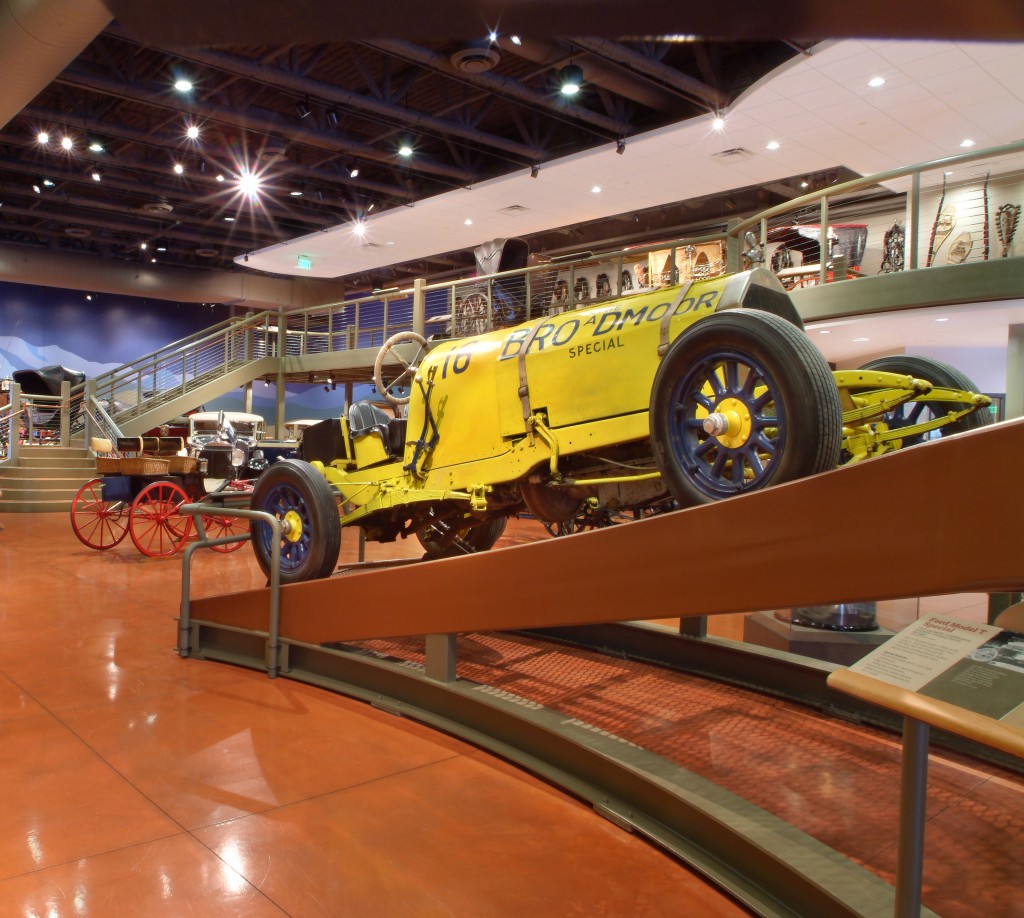