The Fire, the President and the Unexpected 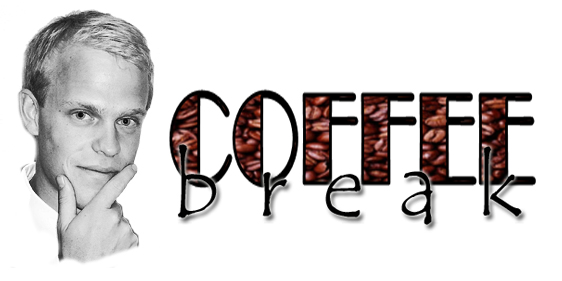 “There are two things I never thought I would do in my life: go to a World Series, and meet the President. During the Rockies’ 2007 World Series run I did the first, now I’ve done the second. And I’m not sure what’s next.” – Colorado Springs firefighter at Station No.  9; June 29, 2012

Through this incredible abnormality, one hopeful reality emerged: the people of Colorado truly like, support, and care about each other.

‘When natural disasters happen like this, Americans come together,” President Obama said when he visited Fire Station No. 9, where I and other El Pomar staffers served as volunteers. “We all have to make sure we have each other’s backs. That spirit is what you have seen here.”

As the President made his rounds, shaking the hand of every tired firefighter and volunteer, an entourage representing all ends of the political spectrum followed him. Governor John Hickenlooper, Mayor Steve Bach, Senators Mark Udall and Michael Bennet, and Congressman Doug Lamborn all joined in thanking the firefighters involved in the effort.

Meeting the President and our top-level elected officials was an undeniably special experience for everyone at Fire Station No. 9. Yet, what was truly extraordinary about the visit for me was seeing our city, our state, and our nation come together. Awful circumstances brought about a brief and beautiful moment when we were able to circumvent politics and see the real bonds that connect our community. Everyone at the station was there for the same reason: to support, protect, and care for Colorado Springs.

“It was more than a photo op for him,” Mayor Bach told the Denver Post, reflecting on the visit. “He clearly wanted to say to the people, the firefighters, ‘this matters and the country has your back.’ That means a lot.”

During the Waldo Canyon fire we all experienced something bigger than a World Series or even meeting the President. In this otherwise horrible, dark time the light that emerged was the experience of a community coming together.

Rebuilding the lives and neighborhoods lost will take more than political good will. It will take real people working together toward a common vision.

Invariably there will be disagreements as we determine how to go forward, but when those moments arise, I will not forget the big, and perhaps unexpected, lesson this disaster taught me: deep down, we care. 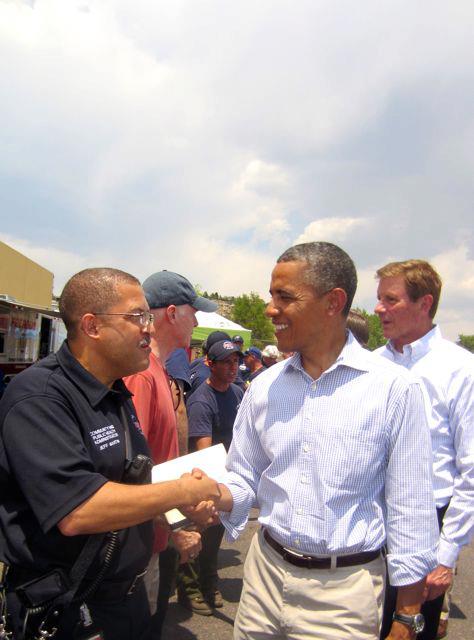