Durango’s Manna Soup Kitchen provides more than meals. Founded in May of 1985 to feed the hungry in Durango, Manna is unique in its motivation to provide valuable opportunities and services for clients.

With a little help from El Pomar Foundation in the form of a $30,000 capital grant, Manna Soup Kitchen recently completed a new culinary education and teaching facility. As the only soup kitchen in La Plata County, the new building allows Manna Soup Kitchen to expand its meal service, which already provides more than 65,000 meals annually to homeless, low income, and unemployed adults and families.

Additionally, the Manna Culinary Building now offers a new Culinary Arts Program, which prepares students for employment in the food service industry. For many of the program’s graduates, the program serves as a life-changing route to new opportunity. Tyson is one example.

Tyson was recently released from prison after completing a three-and-a-half year sentence for Super Aggravated Assault on an Officer. In pursuit of a new life and positive change, Tyson searched for months for different cooking opportunities that would allow him to pursue his childhood passion. While growing up on the Navajo Indian reservation in Whitecone, Arizona, Tyson developed a love for cooking as he frequently was called to prepare meals for family gatherings. Tyson relocated his growing family to Durango and shortly after, signed up for the Manna Culinary Program. Before long, Tyson acquired an internship at a local restaurant and eventually graduated from the Culinary Program in December, 2015. By completing this program, Tyson gained enough confidence to continue his culinary education: he is currently pursuing an associate degree at Le Cordon Bleu in Scottsdale, Arizona and dreams of one day opening a bakery and cake decorating business.

Manna provided Tyson the opportunity to redefine himself through his passion for baking and cooking, and Tyson is just one example of the lives impacted by the tremendous work of Manna Soup Kitchen. The program has found immediate success, with a total of 21 graduates since August 2014. Since graduating, the students have pursued a range of paths including full-time employment, an associate degree in culinary arts, and one graduate who plans to open his own business. El Pomar is proud to support Manna Soup Kitchen and its dedication to serving the communities of southwestern Colorado. 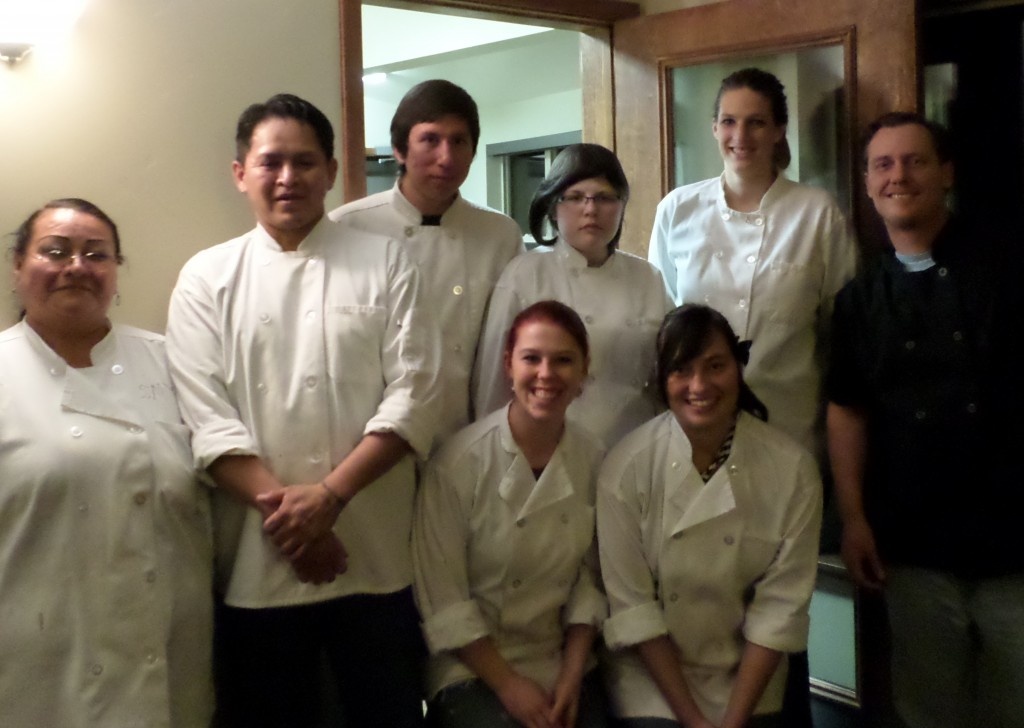 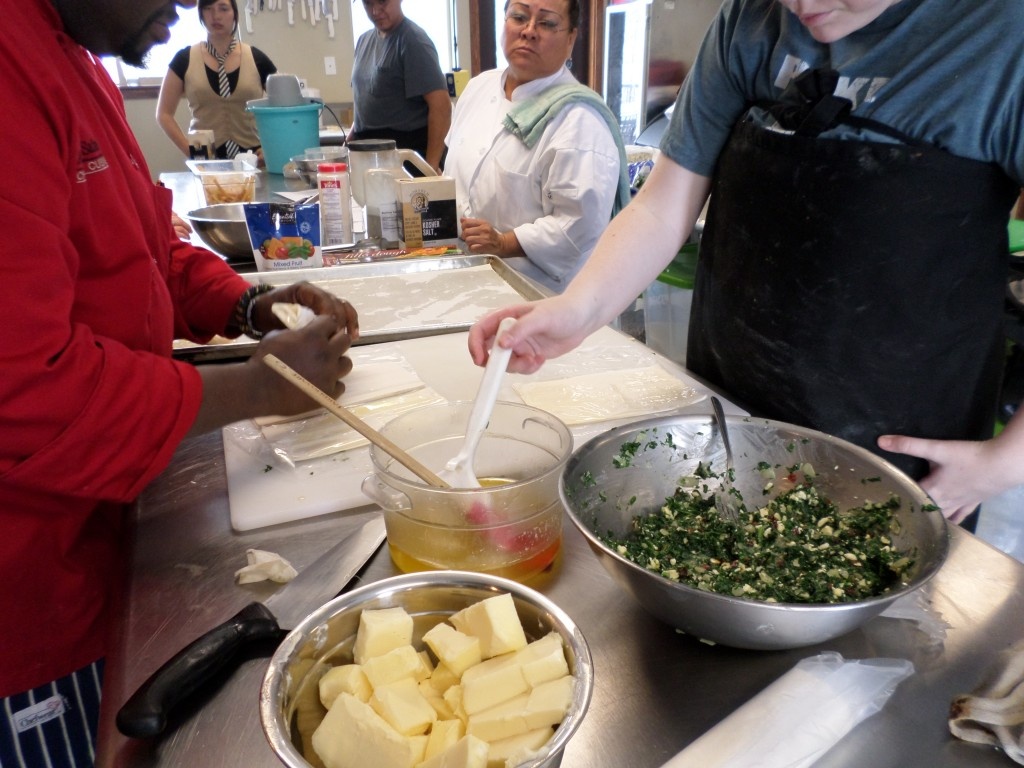