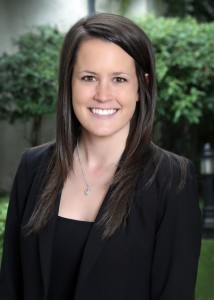 We live in a mountain state. As a child, I believed west meant “toward the mountain”, and truly trusted the mountain would be there wherever I went until, of course, I went to college in Texas. Colorado kids are quite popular at Texas Universities, because Texans assume all Coloradans have a ski slope in their backyard, little did they know where I actually called home. With mountain backdrops, the foothills line some of the most beautiful and thriving cities in the country. The mountains are the destinations of our tourists, the image on our license plates, and definition of Colorado.

What did Zebulon Pike think as he worked his way west  to meet his peak growing on the horizon? Even Spencer Penrose chose to build the Broadmoor Hotel  at the base of the majestic mountain and make his fortune from the communities further west. Today, El Pomar Foundation continues to impact the people of Colorado  thanks in part to the silver Spencer uncovered in in Cripple Creek. 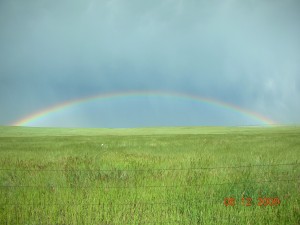 But, some of where Colorado calls home does not include the Rocky Mountains. From the ranch where I grew up on the Sentinel Ridge, Pikes Peak is a faint, distant horizon in a sea of grass. In this half of the state, flat pastures and farms coat the land. Community is found in towns of under 1,000 people with two lane highways connecting the dots. Here is the Colorado without a mountain, as far as the eye can see.

I love the prairie! So often I have seen the dawn come and light flood over the land and everything turn radiant at once, that the word “good” so profoundly affirmed in my soul that I am amazed I should be allowed to witness such a thing… Here on the prairie there is nothing to distract from the attention from the evening and the morning, nothing on the horizon to abbreviate or to delay. Mountains would seem an impertinence from that point of view.

I love my current home in Colorado Springs. I love Pikes Peak. But, as I continue to develop both as a Fellow and person, I am making my way east as quickly as possible. There is an integral partnership between urban and rural, between the mountains and the plains, and Colorado has both. It is the collaboration of the two I wish to cultivate and expose.

From his mountain resting place at the Will Rodgers Shrine, even Spencer is looking east over his state. He always knew where to look for the next big thing 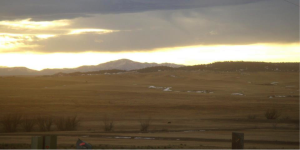