Colorado the Brave, America the Beautiful 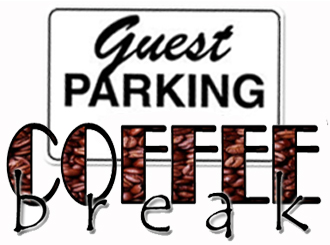 Just before a presidential election, there is a lot of arguing about the state of our country. In all honesty, if you had asked me my thoughts on the subject last week, I probably would have had a negative response. But not after today.

Yesterday morning at 6am I went to Fire Station Number 9 in Colorado Springs to help the Emergency Services Rehab team with making meals for all of the firefighters that have been tirelessly protecting us for the past few days. If you’re thinking I am admirable for being a college student that is willing to get up before the sun, let alone to volunteer, please hold your applause. I have nothing on the rest of the people that were there to help. Our own Noel Gugliotta started working at midnight and was still chuggin’ when I arrived, on top of having spent hours coordinating the rest of the El Pomar staff volunteers. Of the official emergency rehab staff, almost all of them had been there since 8pm the night before…and had not slept. And what were we cooking with? The tons and tons of food that citizens and businesses from all over town had donated.  You’re impressed already, I know. But we haven’t even gotten to the firefighters yet.

People everywhere genuinely appreciate the work the firemen are doing and you can see that all over town with signs like this: 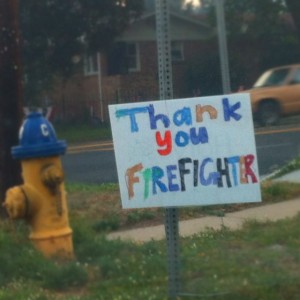 The firemen are putting themselves in danger, going long periods of time without sleep, leaving worried families, and thoroughly exhausting themselves to protect our homes and our land. I thought it was fair for me to expect that they would be a little grumpy and I would not judge them one bit for that. However, that is the furthest thing from how they responded to us cooking simple breakfast sandwiches for them. I have never felt so genuinely appreciated in my life with all the heartfelt thank yous and smiles they gave us. When they asked for an extra sandwich, many were surprised we were answering with an enthusiastic “have as many as you’d like!” I couldn’t help but think to myself, “Are you kidding? You have been camped behind my grandparents’ Cedar Heights home for three nights now and you think an extra sandwich is too much to ask? I would make you five sandwiches a day for the rest of the year after everything you’ve done and still don’t think that would be enough.”

So what did I take away from this experience? A good feeling, actually. A sense that, though we may  be facing a difficult time as a country, our community could not be stronger. 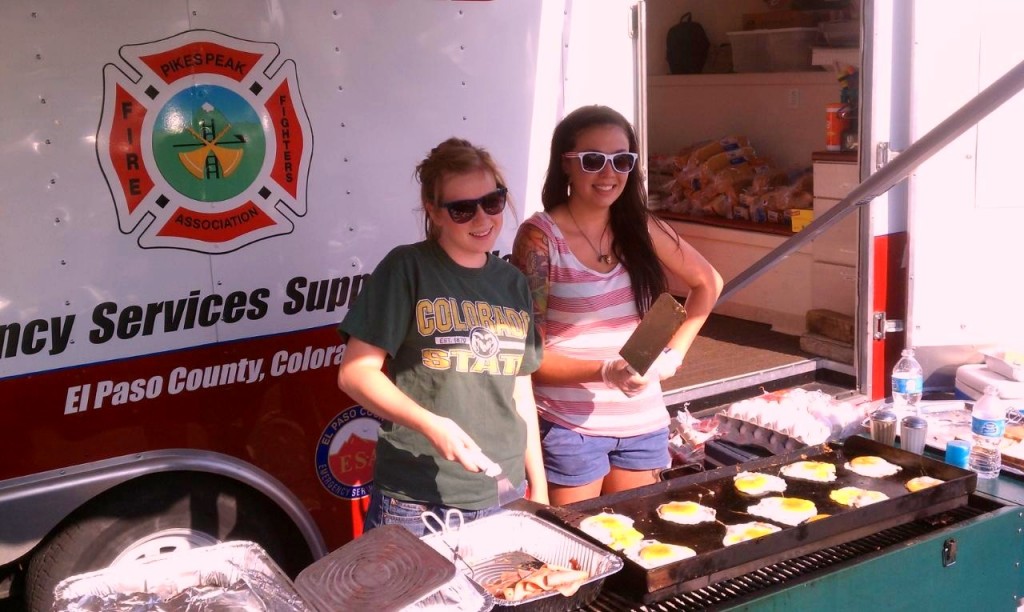