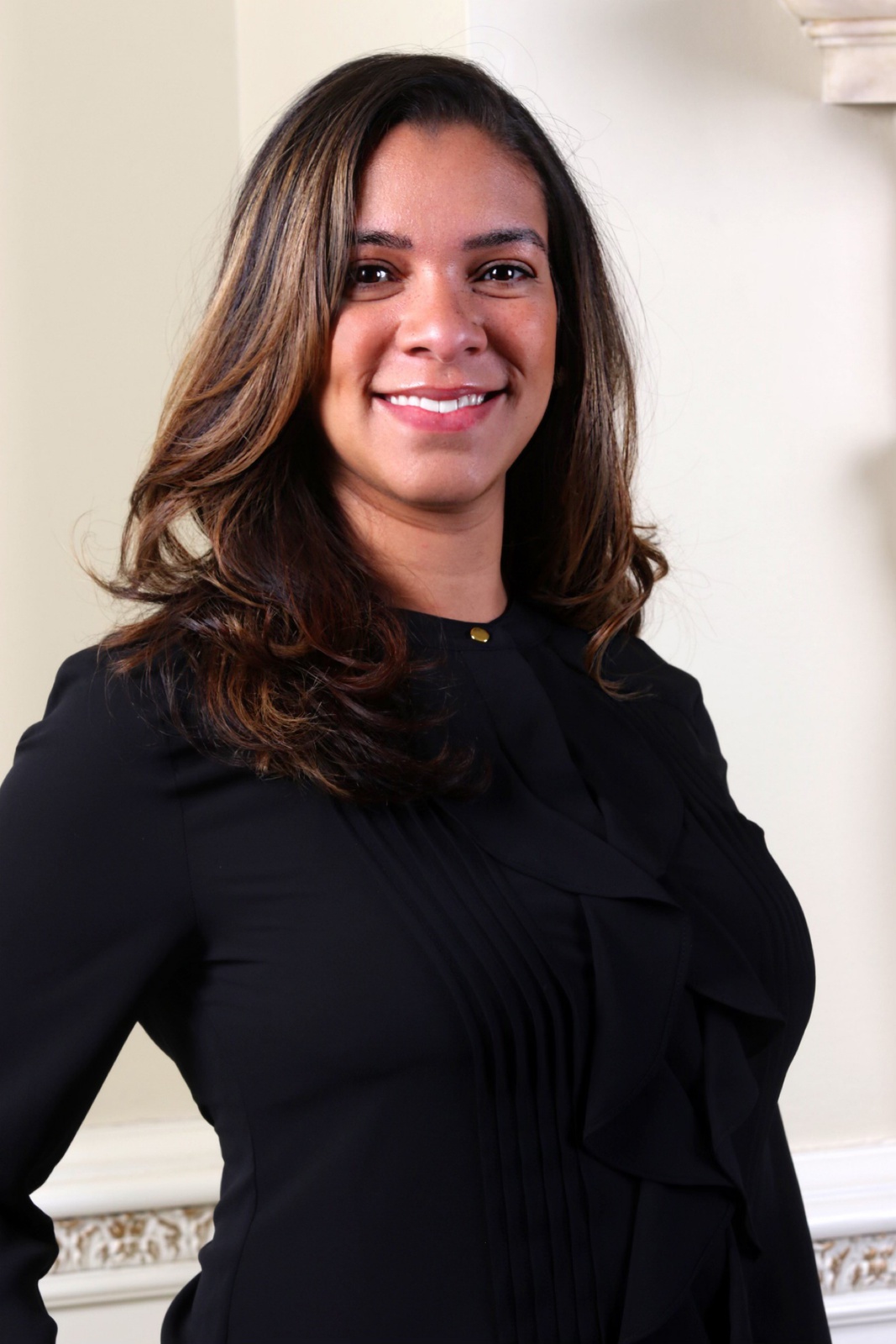 Zuleika Johnson serves as the Vice President of Opportunity and Outreach bringing more than 10 years of professional experience in the nonprofit sector. In this role, she oversees the Emerging Leaders Development (ELD) program; a program she first became involved with in 2015 later becoming co-chair for the ELD Hispanic Advisory Council in 2016.

Zuleika began her non-profit career in New York City where she worked to support homeless families and raised funds for a cancer center and a girls’ mentoring program. Upon moving to Colorado, she worked with non-profits in Colorado Springs helping to expand their volunteer programs and corporate donor initiatives. In her last role, she served as an Associate Director of Development with the University of Colorado Colorado Springs. Additionally, she has served on the board of Food to Power, as a mentor through Big Brothers Big Sisters of the Pikes Peak Region and currently serves on the board of the Pikes Peak Community Foundation.

Zuleika earned her bachelor’s degree in Economics and Gender Women’s Studies from Connecticut College in 2010. She also received her master’s in Public Administration from The City College of New York and in Business Administration from Colorado Technical University.

“I’ve been in Colorado for eight years and love to see how generous the state is, and how its citizens value civic engagement and giving back to their communities.”