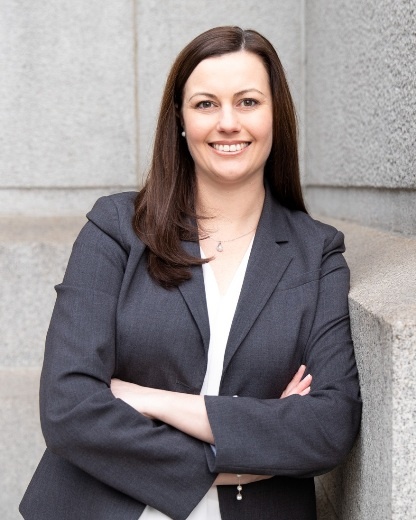 Maureen first joined El Pomar in 2003 as a participant in the Fellowship program. After her time as a Fellow, Maureen earned her law degree and pursued a federal clerkship on the US Court of Appeals for the Tenth Circuit. Following that experience, Maureen began her legal career as a commercial litigator in Washington D.C. and then Philadelphia where she was also actively involved in pro bono work and nonprofit service.

Maureen earned her bachelor’s degree in history and political science from Marquette University, and her juris doctor from The Catholic University of America, Columbus School of Law.