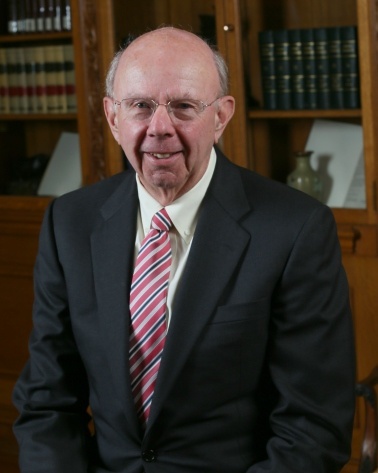 William “Bill” Ward is Vice Chair of El Pomar Foundation. He is the retired President of Ward Transport, Inc., a family-owned trucking company, and is a past Chairman of the American Trucking Association. Bill’s activity in the nonprofit sector includes serving as Chair of the Colorado College Board of Trustees. In that capacity, he was actively involved in a record-setting capital campaign of $93 million and provided leadership during a successful presidential transition. He has also served on the Board of Trustees of Denver Seminary, twice serving as its Chair.

Bill grew up in Pueblo and attended Colorado College, graduating in 1964 with a bachelor's degree in political science. He received a juris doctor from the University of Colorado in 1967.