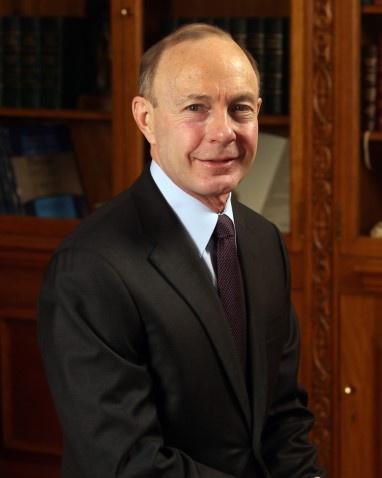 General Charles “Chuck” Jacoby, Jr. (Ret.) has over 36 years of leading military, government and international organizations. He has commanded at all levels in airborne infantry and joint assignments from company to combatant commander. Following corps command, Chuck served as the Director of Strategy, Plans and Policy, J5 of the Joint Chiefs of Staff where he led planning for coalition and NATO operations in Libya and assisted in the Middle East Peace Process. He also served as the U.S. Military Representative to the United Nations. In his final assignment, Chuck served as the first Army officer to command the North American Aerospace Command (NORAD) and US Northern Command. General Jacoby has served as a Trustee of El Pomar Foundation since 2015.